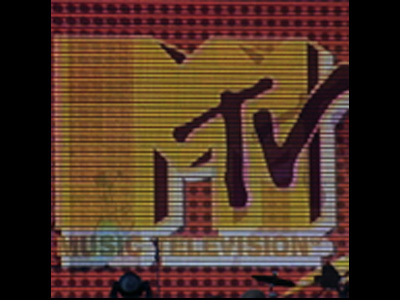 2005-09-10 | 38 pictures
September 10th. The day when MTV Adria celebrated and announced its broadcast start, both in Ljubljana and Zagreb. We performed in Zagreb, where about 4,000 people showed up.
Our half-hour performance began at 18:35 sharp but we were all but pleased. There was still daylight plus the arena was not full yet. Our fans thought we would be playing no sooner than 9 PM.

All in all it was a perfectly done concert, the energy on and before the stage was great.

Thank you all for the support. We hope we meet again soon.