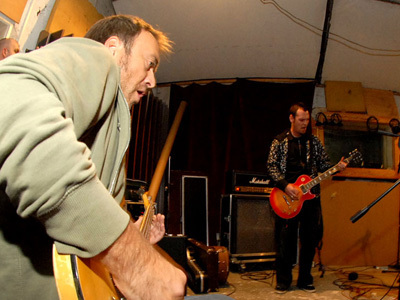 We are proud to be a part of the story we so eagerly follow ourselves.

The anthem can be heard at the football team's website www.nzs.si and our website www.siddharta.net. It will also be in rotation on all national radio stations.

Football fans in Slovenia will have the pleasure of hearing it out in the open this Saturday during the match at Ljudski vrt in Maribor.