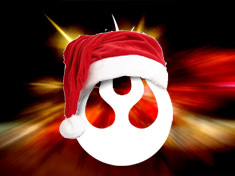 HAPPINESS, HEALTH, MUSIC IN YOUR HEAD!

Another year comes to an end. 2008 is drawing its last breaths and 2009 is ready-set-go to take its place.

Our wishes for you are very simple; be happy and be healthy and have tons of great music in your heads! For the first two you will have to take care of by yourselves and we will do our best to help you with the third!