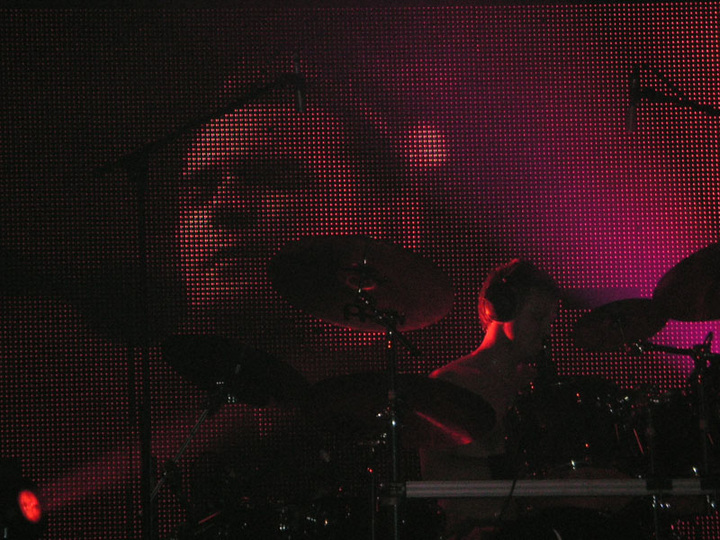 On Friday we arrived in Maribor at around 1PM for the sound-check before the evening show. Our co-performers were Laibach, Dan D and Šank Rock. The Ledna hall was occupied by a crowd of six thousand, who sang along with us all to the end when we had a surprise prepared: Dan D joined us on stage and together we performed the Male Roke / Voda blend. It felt great! After our performance we indulged in the performance of Laibach and afterwards we slowly set off back home to Ljubljana.