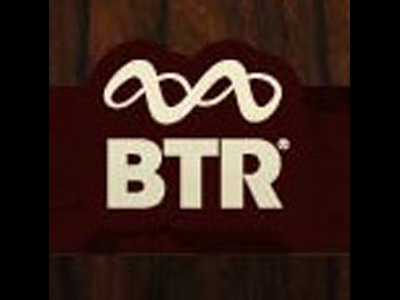 2007-01-23
Siddharta will be represented with the song Japan on the upcoming DJ Darkside metal/rock radio show. BreakThru Radio (BTR) is devoted to giving a voice to talented, upcoming artists all over the world. At BreakThru Radio the motto is "Music for music lovers".

The new specialty show will air ALL week 24-hours a day on BreakThru Radio www.breakthruradio.com starting January 29th – Feb 4th . What makes this show extra special is the return of the special segment “Hardcore Heaven”!

All BTR shows are free and no need for signing up to listen. You just have to go to the homepage and click on the “The Darkside” link.