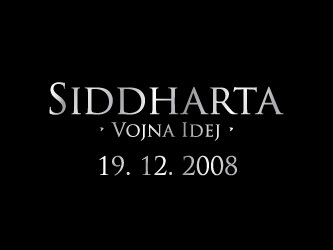 There is a new video in Video reports on the Saga web site. A new trailer. Without a countdown this time.