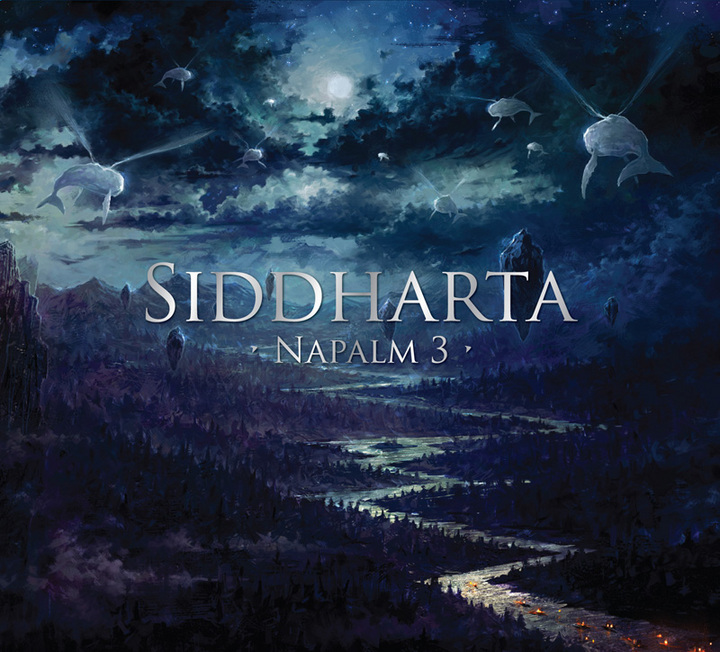 So here it is!

The new EP Napalm 3 is now available in all Big Bang and Muller stores and through the Čarli TV store, as well as our official online store of course.