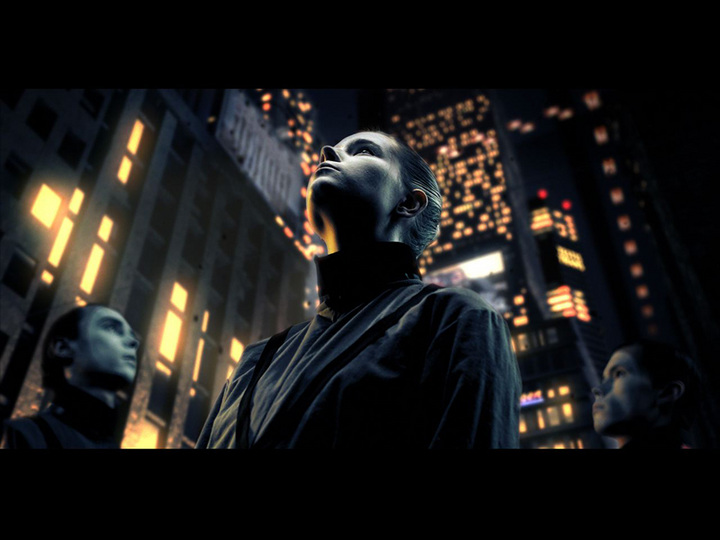 The long-awaited video Vojna Idej will premiere tonight at 8 sharp at www.siol.net/siddharta-saga.

The video is the result of the exceptional cooperation of Siddharta and the NuFrame production team, two months of hard work and a number of post-production processes.

Vojna Idej is first in the series of the videos binding together and telling the Saga story - the new journey through the musical spaciousness brought to you by Siddharta. The Vojna Idej EP was released in a limited edition and the few remaining copies are still available exclusively through the online store at www.masterofmetal.net/siddharta.

The main sponsor of the Saga project is Telekom Slovenije; the project's happening can be viewed within the SiOL portal, where the creation process of Siddharta's new album can be observed at any time. Among the web content available through the Saga website www.siol.net/siddharta-saga are news, photo and video reports, studio footage, exclusive "behind the scenes" video log and a photo blog of the band.