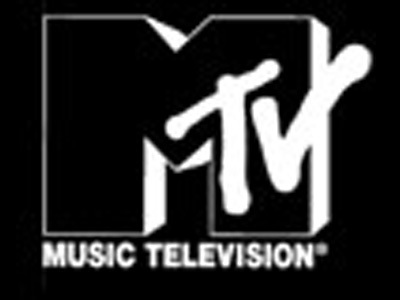 The winner will be chosen by the viewers from the region. They will be able to vote for their favourite on a special web page, designed specially for this year’s MTV Europe Awards. Further details on how to vote will follow soon.

The MTV Networks International Company announced yesterday that the 13th MTV Europe Music Awards will take place on 2nd November Danish capital on two stages simultaneously. The first stage will be an exhibition and show centre and the second one will be the central city square Rådhuspladsen. The award ceremony will be broadcasted live to the audience of 1.4 billion people in 179 countries, among those the viewers of MTV Adria as well. For the second year in a row, the MTV Europe Music Awards will include the category “Best Act – MTV Adria”. The award will go to the best performer in the region. Last year’s winner, Slovenian band Siddharta, is also nominated this year.