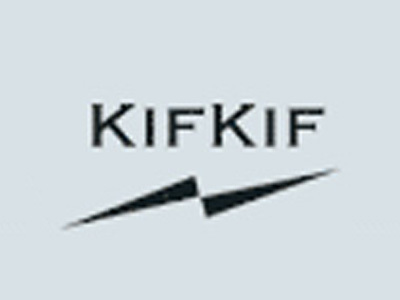 2003-07-29
Siddharta are closing their cooperation with Multimedia, the record company they have worked with for the last four years of their successful musical journey. In cooperation with Multimedia, Siddharta have released all their previous discography projects: their debut album Id, the single Lunanai, their second album Nord and the remix album Silikon Delta. The band and the record company have now agreed to discontinue their cooperation.
The band wishes to express their gratitude towards the record company for the support it has received on their way and is proceeding to work with KifKif Records. Having foretold the release of their third studio album with the Rave video, Siddharta are now announcing its release date. The album entitled ″Rh-″ will be on sale from August 13th, 2003. The album will include 15 new tracks.

In addition, the band is announcing the release of a special-edition, quantity-limited version of the album Rh-, available solely in the English language and uniquely wrapped. It will include two bonus tracks and will be released on September 1st, 2003.