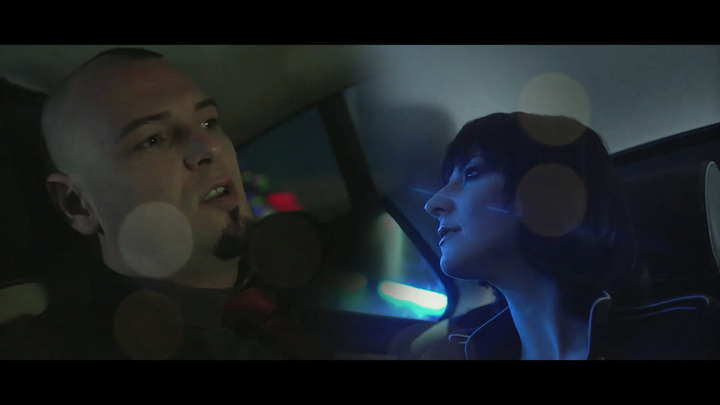 2012-04-10
Well, here it is. A video for Hollywood, the second video from our VI album. The version in this video is a bit altered as it is the version of the song that we presented at Viktorji 2012 with Lara-B, who agreed to step in and enrich the original version. And not only that; she also kindly agreed to be part of this video. Lara – we thank thee! :)
We set out determined that we’d do it by ourselves. And we did. Well, sort of. We couldn’t have done it without some really exceptional people; Vizualist team (Gašper, Rožle, Tadej), Nika & Ryan who helped us with the shots of Hollywood, Nina & Maja who provided the styling and make up and our partner Volkswagen that provided us with the luxurious Volkswagen CC. Thank you all!
Enjoy!