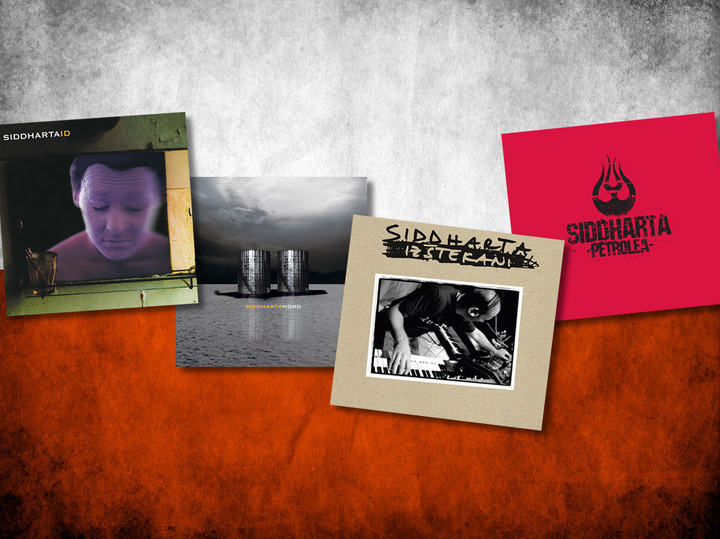 MORE TITLES FROM OUR BACK-CATALOGUE RELEASED IN POLAND!

2013-12-20
Dear friends from Poland!
We have more good news for you! More titles from our back-catalogue (ID, Nord, Petrolea & Izštekani) are being released in Poland early next year.
However they are already available for pre-order in Empik.com.

These titles from our back catalogue will be released on January 17th, 2014.