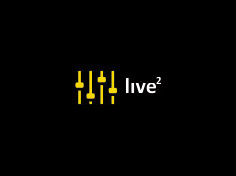 SIDDHARTA IN LJUBLJANA – November 4th and 5th in Cvetličarna

After a successful festival summer and short vacations Siddharta is back on stage.

They will rock Ljubljana’s Cvetličarna with two unforgettable nights of Saga as well as some older hits that were not played live for a long time. Since guys support Slovene bands and their music, they will give a chance to two newcomers to introduce themselves as support acts. The final selection of those will be published later on www.siddharta.net and in media.

Tickets are on sale on www.eventim.si.