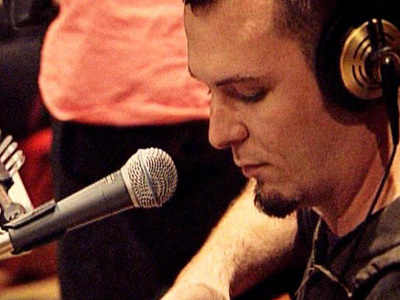 2008-03-04
The song Autumn Sun, which was performed for the first time in the radio show “Izštekani” (“Unplugged”) and then reprised in front of a few thousand people at the Marathon, will get its own video. “Live” footage of Izštekani and the Marathon will be the basis for the new video, which will be edited into a final product by MTV Adria’s own Igor Nardin and Mateja Kavčnik.

The video will premiere on March 8 in the Adria Top 20 show.

Autumn Sun (album Silikon Delta) is the second video (after T.H.O.R.) that will consist strictly of live footage and first Siddharta’s single that was recorded and presented in the English language only.