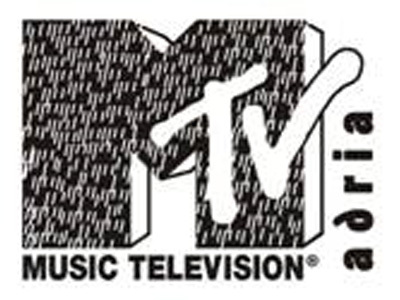 2007-10-06
November 1 is just around the corner and millions of people around the world will have their eyes pierced on TV screens as that will be the day of the MTV European Music Awards show. The show in OlympiaHalle will be hosted by the unpredictable Snoop Dogg and for the third time in a row the Best Adriatic Act award will be presented.

And the nominees? Music reporters and critics as well as the region's music scene know-it-alls have nominated Bosnia and Herzegovina's DUBIOZA KOLEKTIV, Croatia's HLADNO PIVO and JINX, for the third time Slovenia's SIDDHARTA and for the first time the Serbian cult band VAN GOGH. This makes it – similar to last year, when the award went to Aleksandra Kovač – an excellent selection of nominees. The winner will thus probably be unknown up to the last minute.

You can vote for your favourite through the www.ema.mtvadria.com website or via text messages:

The voting will start on Monday, September 24 at midnight and will last till Friday, October 26 at noon.

Again the choice is yours. Want your favourite to win? Vote now!
The winner will be announced on November 1 at the MTV EMA show in Munich, live on MTV Adria.