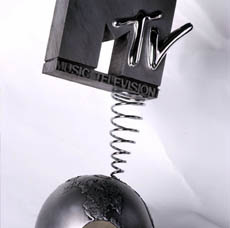 Within MTV's annual European Music Awards show, Siddharta have won the award for best music performer in the territory of MTV Adria. The fan-voted award was presented to the band in Lisbon, the location of this year's show.

The excited band says that the mere nomination was a great honour in itself but receiving the award has placed a new milestone on their music journey. Siddharta give their regards to all who by giving them your vote made this possible and they promise in no way to rest on their laurels and that there is plenty of fresh Siddharta music yet to come.

When the band returns from Portugal, a report on the awards show will be published and of course the indispensable video.